Is Propane Heavier Than Air? 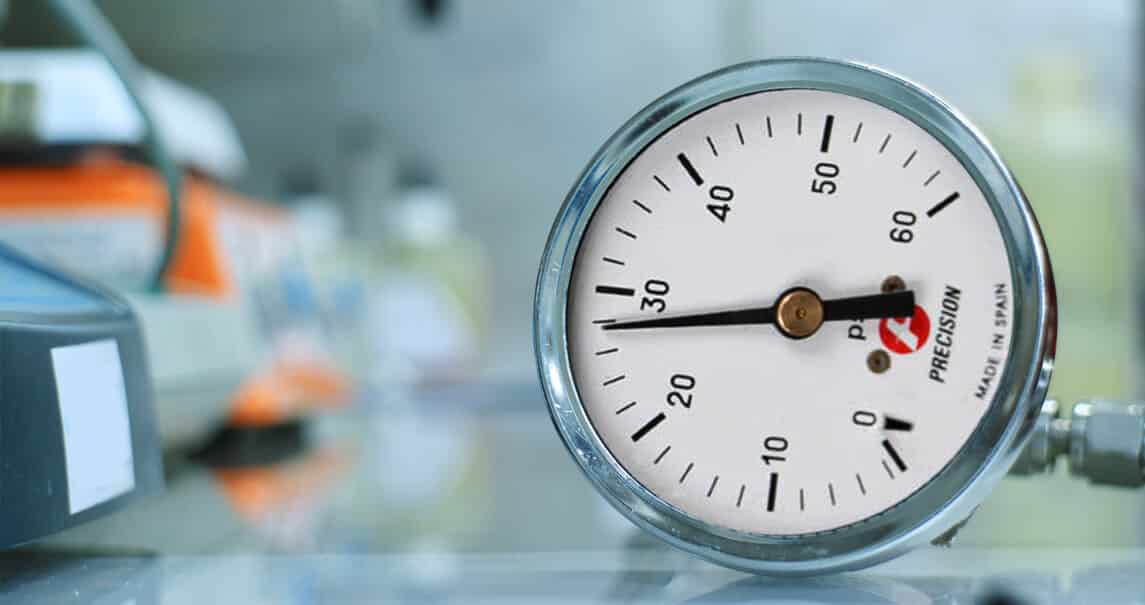 Propane, an energy-rich gas is liquefied petroleum gas (LPG).  One of the most versatile, cost-effective and environmentally-friendly fuel sources in the world, it is in abundant supply, normally compressed and stored as a liquid.

As the name “liquefied petroleum gas” implies, propane exists in two forms; liquid and gas (vapor).   A familiar analogy for comparison purposes is water as a liquid and steam in its vapor state.  Water’s boiling point is 212°F and any water particles at or above this temperature convert to steam. Liquid propane’s boiling point is -44˚F so at this temperature, the liquid propane boils and converts to vapor (or gas), which inside a sealed container produces increased vapor pressure. This pressurized gas is what fuels and powers your appliances and propane heating system.

So what weighs more?  That depends on whether you’re talking about propane gas or liquid propane.  One cubic foot of propane gas weighs .1162 pounds, whereas one cubic foot of air weighs .07655 pounds.  This means propane in its vapor state is heavier than air and will settle to the lowest level possible. Now, liquids are normally weighed in terms of gallon. Contrary to propane gas, one gallon of liquid propane weighs 4.24 pounds while one gallon of water weighs 8.33 pounds, so propane is less dense (lighter) than water.

As mentioned above, since propane gas is heavier than air, it will settle to the lowest possible level while also dissipating into the atmosphere. As for underground propane cylinders, propane leaks should be addressed to remediate the cause, but pose zero risk from an environment health standpoint since propane is “clean” and won’t leach into soil and ground water. But any propane gas leaking indoors can settle down low, like in a basement, and a buildup of propane gas that comes in contact with a flame or other potential ignition source could result in an emergency. For this reason, propane manufacturers deliberately add an odorant called Ethyl Mercaptan which smells like sulfur (aka rotten eggs) to alert customers of a potential propane leak.

Propane is extremely safe; just pay attention if you smell that distinct sulfur smell and take appropriate action in the event of a leak.  We encourage you to read and watch a short video on What to do if You Suspect a Gas Leak in the event you ever do smell gas in your home.