Every propane business comes with a unique story and legacy to preserve. If you are considering retiring or looking to grow your business, Paraco is the perfect partner. There is no one-size-fits-all solution, we will work with you, side-by-side, to help you through the process. 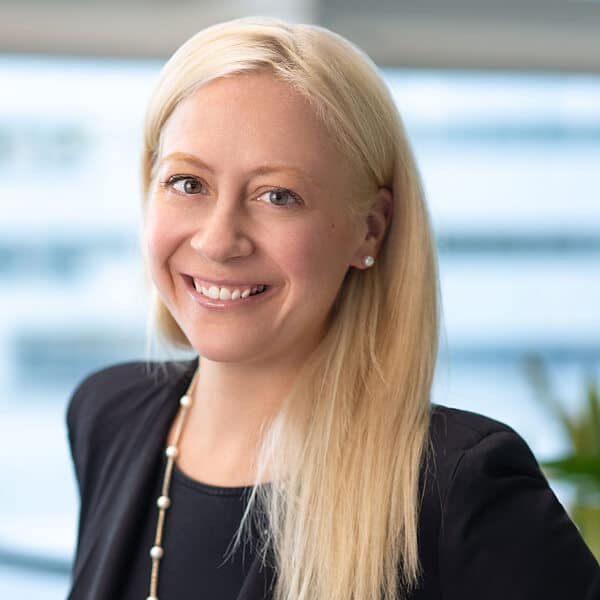 Christina is a 3rd generation member of the Paraco Executive Team as the Chief Operating Officer, focusing on strategic growth initiatives and operations.

Christina joined Paraco in 2014 after spending nearly a decade in leadership positions outside the family business. She holds the 2018 LP Gas Rising Leader Award and was named the Business Council of Westchester New York Rising Star in 2016, and was most recently named runner up for 2021 WLPGA LPG Woman of the year.

Christina serves on several boards, including the Board of Directors for the Hudson Valley Oil Energy Council (HVOEC), and Director at Large, National Propane Gas Association (NPGA). Christina is also an Executive Director, New York Propane Gas Association (NYPGA); she holds a seat on the Board of Directors of Lakes Gas of MN and has leadership positions with various industry and non-industry-related organizations.

Christina holds a Bachelor of Arts degree from James Madison University and a Master of Business Administration from Babson College F.W. Olin Graduate School of Business. Christina lives in Connecticut with her husband Sam, daughter Noelle Rose and son Sammy. 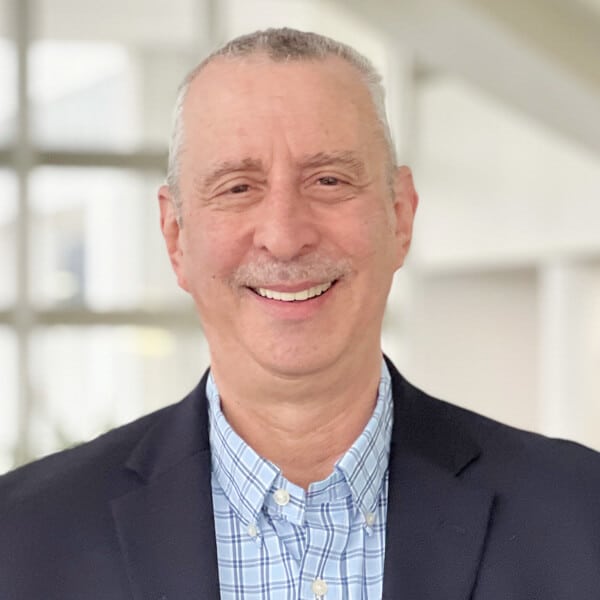 Andy began his successful sales career in 1984 at Patsems Welding, an affiliation of Paraco Gas Corp. As an outside sales professional, Andy was responsible for selling welding supplies and compressed gases. Then, in 1987, Andy transferred from Patsems Welding to the newly created propane company, Paraco Gas Corp.

Andy has held various roles in the sales department at Paraco, starting with managing sales throughout New York City and Westchester County. From 1990 to 2016, Andy held the title of Director of Sales and Marketing, managing all aspects of sales activity in the company. Following this role, from 2017 to 2019, Andy became Key Account Manager and was appointed to manage Paraco’s larger accounts and facilitate additional add-on business from these accounts.

In 2020, Andy became Paraco’s National Account Manager and was assigned to network and create new sales opportunities on a national and regional basis. Andy was promoted once again in
2022 to Director of Market Development, where he is responsible for Mergers and Acquisitions and ensuring a smooth, successful transition for all parties.

Throughout Andy’s extensive career at Paraco, he has successfully created a sales environment that has matured and developed into the best sales team in the propane industry. In addition, he effectively led specific selling campaigns such as Paraco’s BBQ Exchange Program initiated in 1999. To date, Paraco exchanges over two million barbeque tanks per year.

Andy grew up in Bronx, New York, and currently resides in Middlebury Ct. He has been married to his wonderful wife and partner, Joanne, for 40 years. He has two beautiful daughters, Jenna and Sara, two sons-in-law, and two grandchildren. 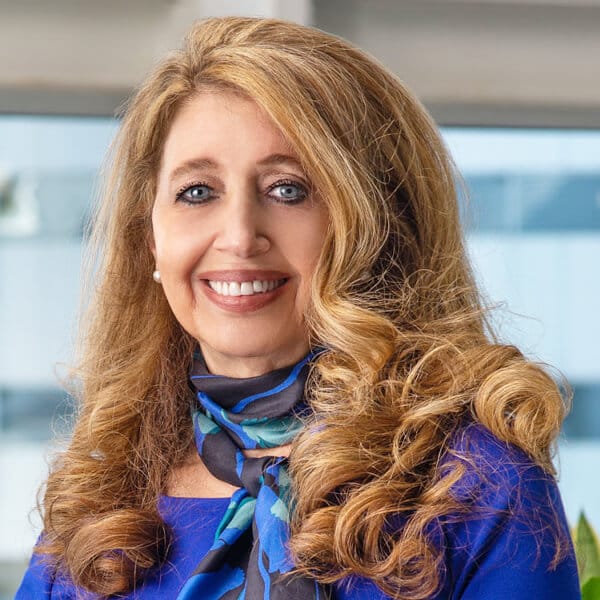 Diane DeVivo’s roots run deep in the propane industry and with the Armentano family. She has spent most of her career dedicated to Paraco Gas, one of the largest privately held propane businesses in the United States. For more than 26 years, Diane has given her all in various roles throughout her tenure. These roles include supporting the executive team, board of directors, and stakeholders. In addition, Diane has extensive experience in customer service, office management, and fundraising and event planning for political leaders and not-for-profits.

Beyond these roles, Diane has served as the backbone of Paraco’s endeavors to give back to the communities it serves. She is responsible for managing the company’s philanthropic efforts and annual budget, a role she feels is fulfilling and purposeful in helping others. In addition, she is the driving force behind many notable community outreach initiatives, collaborating with such organizations as Maria Fareri Children’s Hospital, the American Cancer Society Making Strides Campaign, Toys for Tots, Boys & Girls Club of Mount Vernon New York, and several food banks throughout Paraco’s footprint, to name a few.

For more than two decades, Diane has played an integral role in the growth and success of Paraco Gas. Her determination, GRIT, and can-do attitude have helped the company become what it is today. Utilizing her strong business development, social, and leadership skills, she continues to ensure the company’s growth by coordinating all aspects of Mergers and Acquisitions and Business Development.

We Care About Your EMPLOYEES

Career opportunities and a competitive compensation package for employees.

We Care About Your CUSTOMERS

Quality service and
level of safety they’ve
come to expect.

We Care About Your LEGACY

Providing a safe, best-in-class service to help your
legacy carry on.

Hear What Our Partners Are Saying

My family's business was owned and operated for over 50 years,
I believe in strong work ethics and values that my family worked so many long hours
through holidays and many other "missed" events to achieve. While continuing to work with Paraco, I can say that I am impressed by the family values that they possess as well. I have been involved in the propane business my whole life, and actively working in the industry for 21 years. I truly enjoy the Propane industry and
very happy to be a part of the Paraco family.

We chose to sell our company, Winchell's Gas, to Paraco Gas in 2001 when the Armentano family approached us during a hardship. We felt very comfortable selling to them as Paraco was a family-owned business with the same concepts and principles we had as a family-owned company. My husband and I stayed on, though after the 2nd year,
he chose a new career path after being in the industry 25 years. I elected to stay with Paraco Gas; the company showed me respect as a former owner, and continues to do so to this day.

Paraco has exceeded our expectations so far,
and they've done a very good job of maintaining the Advantage Propane name.
The first three months of the acquisition were record months for Advantage Propane, in fact.

Find out why companies choose to partner with Paraco and how we are unique in our acquisition approach.

Contact our Acquisition team for a confidential conversation about your companies next big move.